A random number generator or RNG is a device that generates a sequence of numbers or symbols by random chance – an online tool to generate one or multiple lottery numbers and lottery tickets.

Random number generators can either be:

Numerous applications of chance have led to the development of multiple different methods for generating random data – “classic” examples, include the rolling of dice, coin flipping, shuffling playing cards, and countless other techniques.

A Lotto number generator lets players generate random numbers for their lottery tickets when more traditional techniques have not been soon lucky. Lottery number generators are available which includes statistical information for a bunch of different lotteries which includes MegaMillions, Powerball, and state lotteries in its number recommendations. Players can pick whether you want to choose numbers that are drawn frequently, numbers that appear more rarely, or their own lucky numbers to play.

If players are interested in playing other favourite numbers like birth dates, anniversaries or personal lucky numbers, lottery apps can help make sure players don’t get mixed up. Some apps store a player’s lucky numbers so that they don’t make any mistakes when it’s time to buy their next round of tickets.

Several computational methods for pseudo-random number generation exist but all fall short of the goal of true randomness, although they do meet, with varying success, some of the statistical tests for randomness intended to measure unpredictability.

How does the Lottery number generator work?

The use of Random Lotto Number Generators is very popular – Some using atmospheric noise to quick pick lottery numbers, which is reported to be better than the pseudo-random algorithms used by certain lotto generator programs but, the truth is both equally and completely random!

A greater percentage of lottery winners use a quick pick option where a machine selects a list of random numbers.

Some of the earliest methods for generating random numbers are still used today, including dice, coin flipping and roulette wheels – mostly in games and gambling as they have a tendency to be too slow for most applications in statistics and cryptography.

A physical random number generator can be based on a fundamentally random atomic or subatomic physical phenomenon whose unpredictability can be traced to the laws of quantum mechanics. Sources of entropy include radioactive decay, thermal noise, shot noise, avalanche noise in Zener diodes, clock drift, the timing of actual movements of a hard disk read/write head, and radio noise.

Most computer-generated random numbers use pseudorandom number generators (PRNGs) which are algorithms that can automatically create long runs of numbers with good random properties but ultimately the sequence will repeat itself. These random numbers are not as random as numbers generated from electromagnetic atmospheric noise used as a source of entropy. The series of values generated by such algorithms is generally determined by a fixed number called a seed.

Generation from a probability distribution

Methods to generate a random number based on a probability density function involves transforming a uniform random number in a certain way. These methods work equally well in both generating pseudo-random and true random numbers.

Random number generation can be performed by humans, in the form of collecting various inputs from end users and using them as a randomization source. Most studies have found that human subjects have some degree of non-randomness.

What is atmospheric noise?

Random Lotto Number Generators use this system to generate quick pick lotto numbers. Players can get a quick pick choice for lottery numbers in multiple lotteries in the United States, Europe and other countries worldwide.

By using a Random Lotto Number Generators calculator or Quick Pick, players can specify how many tickets they would like to purchase for large and internationally popular games including:

Players can use lottery number generators to generate their lottery numbers for Mega Millions, Powerball, Lotto Max, UK National Lottery and many other lotteries by simply following step-by-step instructions which may include:

Click on the "Generate" button to generate random lucky numbers.

A Random Lotto Number Generators program is immensely helpful as they can show players how many numbers they will need to play and how many possible numbers there are in the lotto game selected.

For example: If a player wants to buy tickets and get a Quick Pick randomly generated, they would see that they need 5 numbers between 1-50, plus 2 numbers from 1-10.

Random Lotto Number Generator websites and Quick Pick systems both state that they won’t improve a player’s chance of winning, but they will help players choose numbers in the most quick and random way possible, similar to the lottery operator machines.

Other Lotto tools on offer can include:

In current years lottery operators have released articles which state that almost half of the lottery jackpot wins are won with quick picks. In the end, having a computer pick the numbers on a player’s behalf is quick and easy. 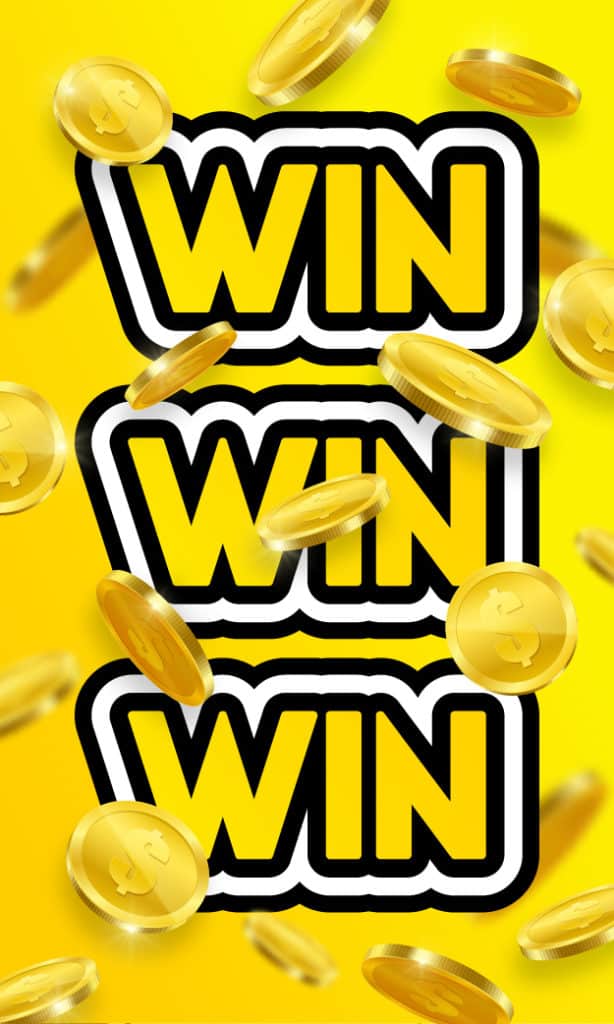