How to play the Austrian Lotto

Playing the Austrian Lotto and picking possible winning numbers are easy and straight-forward. Simply buy a ticket from a Local Retailer to stand a chance to win big cash prizes.

What is the Austrian Lotto?

Austria’s most popular 6aus45 is a straight-forward ‘pick six’ numbers game. For each tip a player wants to submit, they choose 6 out of 45 lucky numbers and ticks them on their betting slip. With each normal ticket players can play up to 12 tips.
Quick Austria Lotto Facts

When the jackpot is not won, it will simply carry over to the next draw and be added on top of the prize pot.

Draws are held every Wednesdays and Sundays

Austria Lotto features eight prize tiers you can win in.

All Austria Lotto prizes are 100% tax-free.

How to play the Austrian Lotto?
The Joker: By opting to play the add-on Joker event players have yet another opportunity to win. Six numbers from zero to nine are drawn from the drum. Each time a number is drawn it is then placed back into the drum, theoretically allowing the same number to be drawn an additional five times. Draw Options – Date and Time: The Austrian Lotto and Joker events take place every Wednesday at 17:48 UK time and Sundays at 18:15 UK time. Duration Options: The Duration options allows players to select how many events they wish to bet on –single to multiple up to a year in advance.
Austrian Lotto Prizes

How many prize tiers are there for the Austrian Lotto?

There are eight prize tiers for the Austrian Lotto

The DoublePayout option allows players to play for twice the official Tier 1 Prize Money payout at double the price of the bet.

Congratulations! You won! Here’s what you need to do to get your winnings. Firstly: Pay attention to your receipt, keep it safe and secure. Because the receipt is now a security and the only proof of your right to profit. Sign the back! Think carefully about who is save to tell about your winnings and be careful!

Winnings €1,000 or less can easily be claimed within 6 months at any Austria Lotto retailer.

Beyond €80,000, players will have to go directly to the Austrian Lotteries Customer Service Centre located in Vienna and make a claim.

History of The Austrian Lotto

The first draw of the Austria Lotto, or Osterreichische Lotterien in German, was held in September 1986, only 3 months after the country formed an official lottery organization. Within a few months, the Austrian Lottery Toto Company offered five smaller lotteries, Letter Lottery, the Small Number Lottery, the Class Lottery and the SportToto, in addition to their flagship lottery, Austria Lotto.

The organization supervises nine lotteries and games, with Austria Lotto as the clear national favourite.

Between 42-43% of all money taken in by Austria Lotto is funneled directly back to the players in the form of prizes.

Comparison table for The Austrian Lotto

Unlike other lotteries that have 180-day deadlines for claiming winnings, Austria Lotto prizes can be claimed up to 3 years from the date of the draw.

Proceeds from Austria Lotto ticket sales help fund a number of charities and other good causes.

Tips for playing The Austrian Lotto
Remember – there’s no real way to predict the set of winning numbers as drawings are completely random, but there are tried and tested ways to increase your chance to win. The probability that you will win the next draw is monumental – but it can still be tons of fun to try! Just a few thoughts before we get into it –

Previous results have no bearing on future ones.

The key to successful lotto number selection methods are playing the probabilities.

But first of all – Four-leaf clovers! Are we right or are we right? Four-leaf clovers are an ancient Irish symbol of luck, faith, hope, and love. Another legend has them standing for fame, wealth, health and faithful love. Not a terrible idea having one in hand before we get started! We will pop in some fun strategies, bonus tips and Lucky Charms for good measure!

There is a selection of lottery games—and they each have different odds of winning.

Read the odds to ensure you're maximizing your chances of winning.

Pick up some scratch cards. Yes, they offer smaller prizes but higher chances of winning overall.

Some players claim that creating a set of winning numbers by mixing hot, cold, and overdue numbers gives players an edge.
Bonus Tip!
Look at a list of past winning numbers for Austrian Lotto, and you’ll see, more often than not, one or more of the number groups are not represented. For example, in the combination 5-14-17-32-38-46, there are no 20’s. Tracking and studying Number Groups can help you make a informed choice.

Many lotteries offer second-chance drawings on non-winning tickets giving players a bonus chance to be a winner.
#Strategie 3:

Pick numbers that have a personal meaning to you. For example, birthdays, a wedding anniversary, or the birthdays of kids and/or grandkids. Apart from dates consider the number of kids you have or the house number of your childhood home – whatever feels lucky to you. Just a little note on this play, when it comes to picking lottery numbers, dates are just as popular and many people will play them. On the other hand, dates often show up among the most popular lottery numbers!
Bonus Tip!
Play a balanced game After you choose six numbers you want to play, add them together and make sure that the sum of the six numbers adds up to between 122 and 196. Sums that fall within that range will account for over 70 percent of all lottery jackpots won.

Use Numerology to Pick Lucky Numbers 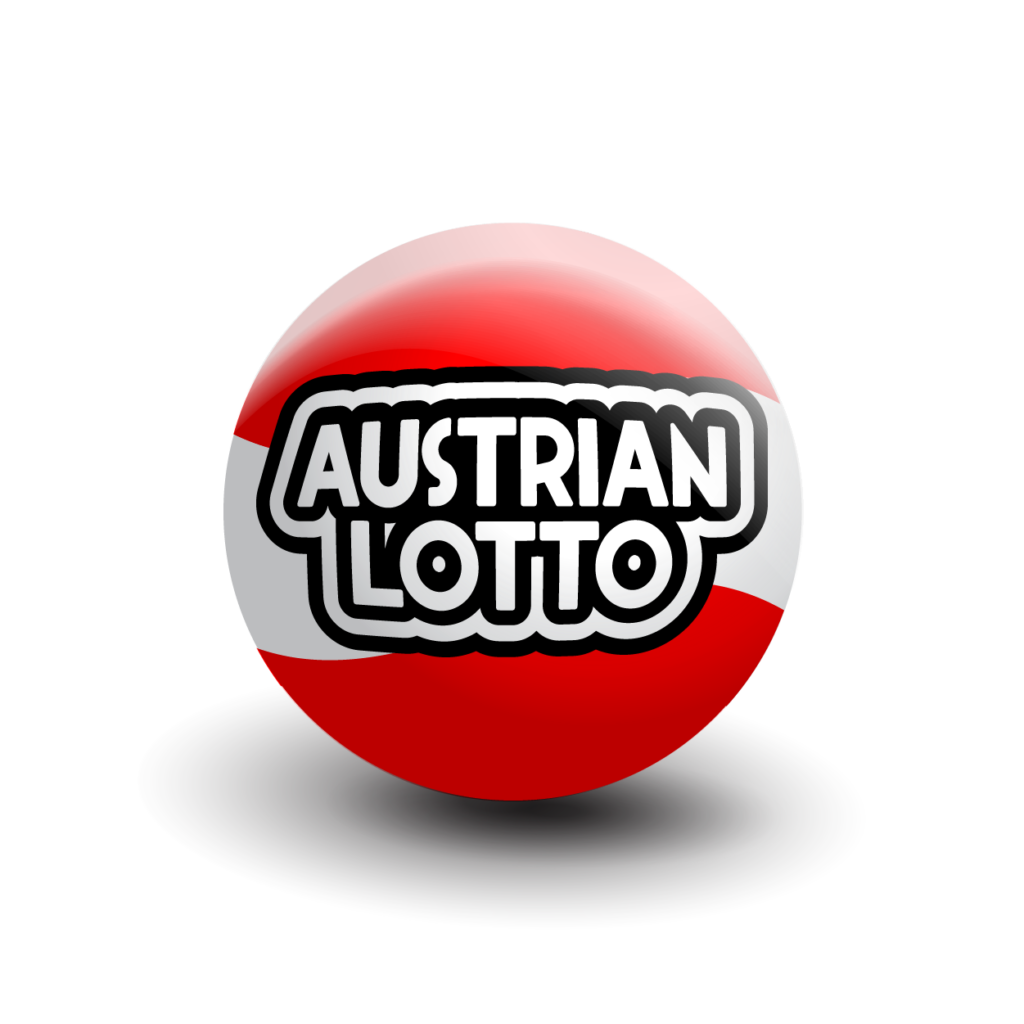